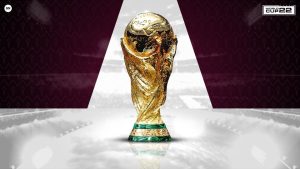 World Cup means Qatar because when people look for the World Cup, they also see Qatar.

Since 1930, every four years, people from across the world tune in to the FIFA World Cup to watch who will be awarded the best of the best in the sport. During the World Cup, millions of fans browse online and on mobile devices, watching games and participating on social media. The Football World Cup is one of the world’s most recognizable athletic events, and it always shifts the discourse through numerous communication channels, particularly digital ones.

Tournament organizers in Qatar have been enhancing the national technological innovation ecosystem and using locally produced solutions to increase preparations. Qatar’s Supreme Committee for Delivery and Legacy, which is responsible for developing and implementing the essential infrastructure for the 2022 FIFA World Cup, drew entrepreneurs, scientists and business pioneers from all over the world. It sought to inspire new ideas that translate into actual event solutions to increase sustainability and enhance the overall tourist experience. The program itself has also become technology and digital focused as it is more sustainable and innovative. This is actually one of the reasons why the World Cup is the most digital World Cup. The other reason is that since we live in the digital age, we can say that every brand that wants to advertise in the World Cup prefers digital ads. 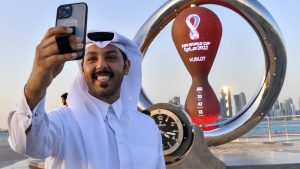 The FIFA World Cup in 2022 is anticipated to reach 5 billion people across all platforms, according to the world football body’s president, Gianni Infantino.

According to data.ai, events such as the FIFA World Cup and the Beijing Winter Olympics will boost global expenditure on mobile advertising reach $362 billion in 2023, as consumers worldwide are projected to spend trillions of hours on their Android and Apple smartphones.

It went on to say that mobile-centricity, developments in linked technology, the rise of casual and core gaming, the introduction of 5G, the desire for digital connection, self-expression, and deeper app customisation will fuel continued growth in time spent. Based on this, we can say that digital advertising on mobile devices strengthens the Qatar digital advertising market.

In the run-up to the event, Qatar has made tremendous gains in establishing 5G infrastructure across the country. In comparison to 4G, this next-generation technology provides better peak data rates and ultra-low latency. With 5G capacity, telecom operators will be able to provide users with a considerably greater selection of content and services, all while providing quicker and more dependable connections. Qatar concluded 2021 rated sixth in the world in terms of 5G availability, according to global network analytics company Ookla. This speed and innovation led to consumers wanting to see more content; This is of course an advantage to the digital advertising side. 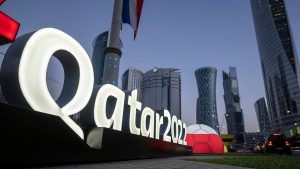 According to Wavemaker predictions, an additional £115 million in advertising income will be generated in Q4 2022, mostly by World Cup sponsors and football activators. With TV and digital inflation already at an all-time high, firms intending to be active over the season will face significant challenges.

However, the World Cup is expected to bring more impromptu meetings where the game is the main attraction and food is the complement, driving last-minute impulsive purchasing and, as a result, more top up stores. As a result, world cup digital advertising businesses began to work in every part of Qatar.

FIFA inked a contract with Crypto.com to be the tournament’s official cryptocurrency trading platform, reflecting the rising popularity of blockchain-enabled digital assets. Qatar has chosen a cautious regulatory approach to cryptocurrencies as a country. It remains to be seen if the platform’s tournament sponsorship will lead to a relaxation of this stance. Taking these measures shows how far Qatar will advance in the digital world and the measures taken against possible dangers. Because, thanks to the World Cup, thousands of people will be in the digital world, they will see digital advertisements and content, and such measures are essential for safe digital spending.

The World Cup is played offline, but experienced online

People are eager to return to live sports contests after years of being unable to do so because to Covid. While this may be true for the World Cup in Qatar in 2022, historical evidence indicates a rising shift toward online over offline attention.

For example, the online offering of the 2018 FIFA World Cup greatly outperformed its offline counterpart. While there were three million in-person match goers, there were three billion Google searches3, and five billion World Cup-related YouTube views4. As a result, Qatar’s digital advertising business had the opportunity to contact followers while they were seeking.

Because there is a lot of interest in this year’s World Cup, being visible on Search is critical.

If prior World Cups are any indication, this year’s event will certainly amass a vast amount of digital information. The digital advertising market, which has developed well for the purpose of evaluating these digital contents, carried the game 1-0 forward.

The month-long 2018 World Cup, for example, included 64 live matches, resulting in around 110 hours of match footage, or nearly five days of watchtime. That match content, on the other hand, produced 230 million hours of YouTube watchtime, which is equivalent to 26,000 years. 5 Eighty-one percent of YouTube viewers in Saudi Arabia and 83% in the UAE believe YouTube is the best platform with the most material. 14 And the football section appears ready to grow this year.

One of the most popular sources for Qatar’s digital advertising firms was video reach campaigns, which allow you to select how to reach people in your target audience, since, given the statistics above, it was the ideal moment for digital material to be exposed to the proper audience.

Because digital advertising businesses can interact with football fans in the most relevant setting, giving a smoother and more tailored experience, marketers were able to run on the top football-related channels on YouTube during crucial tournament moments in Qatar. This aided marketers in capturing the attention of consumers across all content kinds.

Stakeholders must be included as soon as possible. So, for firms looking to get ahead of the competition, digital advertising had many options:

Football has unparalleled international reach. It reaches so many different continents, and if you sponsor the World Cup, you’ll reach a large number of people.

What’s noteworthy from the standpoint of product marketing is that many of these businesses get to promote their important items on the field of play. A tournament can serve as the foundation for a full-fledged marketing effort.

The duration of the World Cup is another item that’s incredibly intriguing to companies. For example, the Super Bowl is a one-time event, but the World Cup lasts three to four weeks. This allows corporations a significant amount of time to attract the attention of their target audience.

Because of the scheduling of the Qatar World Cup, digital advertisers will have a once-in-a-lifetime chance. The tournament is taking place in winter, instead of its more customary summer schedule, consequently, it coincides with the build-up to the prosperous New Year time.

This year’s Qatar World Cup audience is expected to be 5 billion people. According to the official broadcast coverage of the 2018 International Cup, a total of 3.572 billion viewers tuned in to the greatest tournament in world football. One of the most watched athletic events is a one-of-a-kind and fantastic chance for advertising to interact with the public and make an impact.

The trick to connect with the audience during game time is to learn how they engage with the information, who they listen to.

Football footage is being consumed by an increasing number of users on YouTube. Football related searches on Youtube surged to 80% following Euro 2020 (source). Greater searches result in more watching. And, after years of not being able to watch sports in person, there is a strong desire among fans to return to the stadium to see the game live.

How to Connect with Fans when they are online?

This question undoubtedly benefited digital advertising in Qatar since there is an interest for the World Cup as it is going to be held after the epidemic, so being present online is a significant bonus.

It might be tough to connect with the audience after a game has ended. However, it is hardly the end of the road for digital advertising, because there is an advantage in digital marketing: they can continue to advertise after the match is over. After the game, football fans seek match highlights, goal scores, and other stuff online.

Furthermore, the deep learning system analyzes headline and description combinations to ensure that digital advertisers for Qatar brands send the correct ad to the right individual. 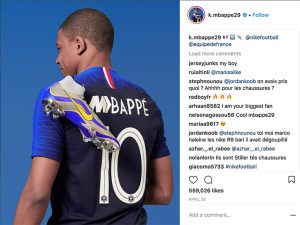 Kick a Goal Across Different Screens

The modern football fan, like any other shopper, is content to bounce from one gadget to another in search of information and until their requirements are met. Advertisers may now automatically send cross channel advertising synchronized with trigger game situations like halftime; team moments such as scoring a goal, timeout or penalty; player moments such as celebrating a goal, winning a trophy in FIFA World Cup.

Because of the country’s National Vision 2030, there is a greater emphasis on the need for diversification of the country’s economy by making it more knowledge-based and, as a result, service-based. Against this backdrop, tourism, both worldwide and regional, i.e. from inside the Arab world and, more especially, the Gulf area, is one of the industries in which it has begun to invest massively. In particular, with the country’s successful bid to host World Cup 2022, sports tourism promotions appear significantly and these are the subject of this initiative.

The fact that so many people visit Qatar and see it everywhere is a natural byproduct of internet advertising’ attention to Qatar. Being aware of this, digital advertising sought to capitalize on the opportunity by being more creative, quicker, more professional. Is it expensive or is it CPC inflation? 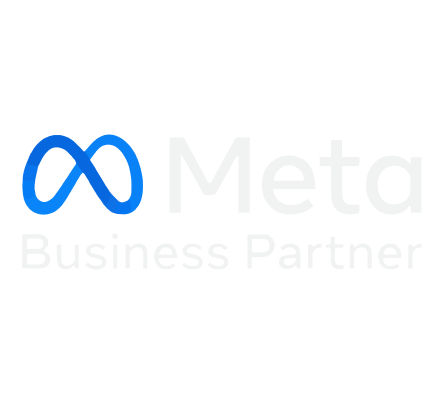 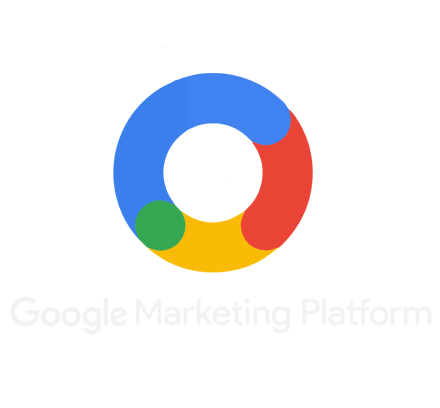